U.S. climate policy has been heavily influenced by actions taken by European nations, even when it was obvious that many of those actions were fraught with problems.

Now the European Union (EU) may be on the verge of taking steps to reverse course and allowing economic and political realities to exert a greater influence on policy. The EU, which led the movement away from fossil fuels to green energy, mainly wind and solar, is seeing its dream become a nightmare — wind and solar don’t work the way they were supposed to, and energy costs are skyrocketing. 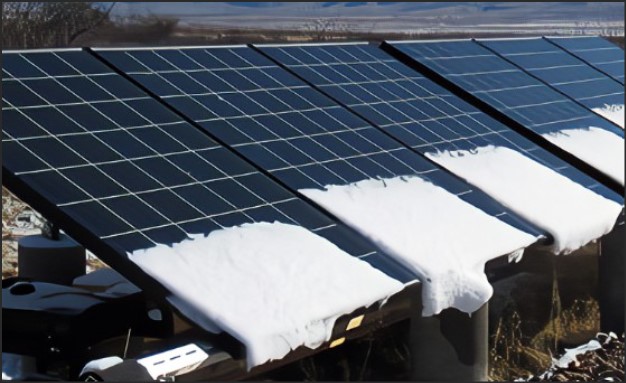 On New Year’s Day, Reuter’s reported that the EU may be on the verge of reversing course. It has developed a proposal that would allow some natural gas and nuclear facilities to qualify as “green.”

Since CO2 is the alleged threat to our future, nuclear power, which doesn’t emit CO2, is by definition “green.” Disposal of nuclear waste is an issue, but not a major one if you believe that the alternative is destruction of the planet. Similarly, natural gas emits far less CO2 than coal, and companies are investing in carbon capture technology. EU green advocates continue to build natural gas plants because gas is what they burn when wind and solar can’t meet the demand for electricity.

There is not unanimous support for the draft EU proposal, so it may fail. But it is a recognition that the dream of making wind and solar the foundation of electrical power generation is an illusion without a future. The political will to “go green” simply cannot change the laws of physics or make excessive costs tolerable.

Virginia’s new General Assembly has 60 days to take a page from the EU and modify or scrap the Virginia Clean Economy Act, which will be no more successful than the EU’s noble effort. Instead of freezing technology, the General Assembly should embrace advancing technology and innovation. We are already seeing major strides in the development of small modular reactors and growing investments in carbon capture technology by fossil fuel companies. And, over the past few years, research on nuclear fusion has taken it from always being tomorrow’s energy breakthrough to an energy source that could be commercial with two decades.

So, instead of doubling down on wind and solar, the General Assembly should set realistic goals and then let 1,000 flowers bloom. If Dominion Energy is convinced that wind and solar are the future, let them use investors’ money instead of bilking its customers.

Source: Bacon’s Rebellion Blog by William O’Keefe, a Midlothian resident, and founder of Solutions Consulting and former EVP of the American Petroleum Institute.