RICHMOND — A Northern Virginia legislator found herself at the center of the nation’s LGBTQ culture wars after saying she would reintroduce a bill that barely made a stir when she first submitted it two years ago. 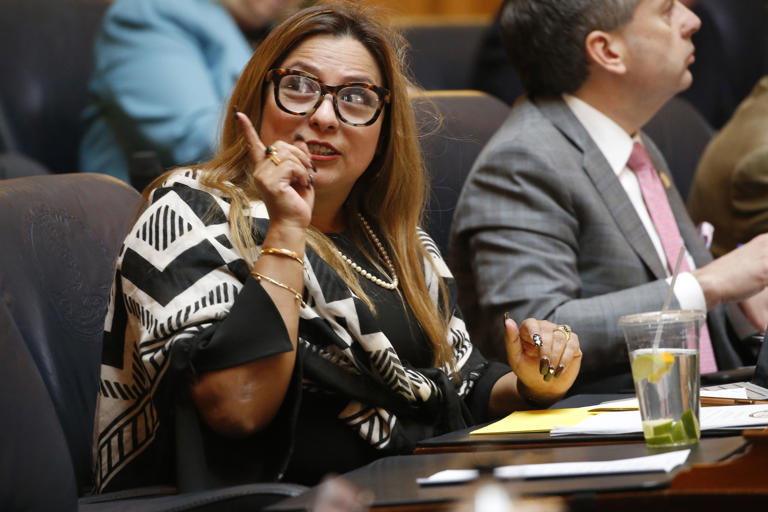 The measure proposed by Del. Elizabeth R. Guzman (D-Prince William) would expand the definition of child abuse to include inflicting “physical or mental injury” on children due to their gender identity or sexual orientation. Democrats scrapped the bill in 2020 on grounds that it was redundant; child abuse was already illegal in state code for any reason.

The bill got a very different description Thursday in a TV report, which said Guzman wanted parents to face criminal charges if “they do not affirm their child’s sexual orientation and gender identity.”

That description, which Guzman called inaccurate, led Republicans and Democrats alike to object. Some Republicans took the TV report’s use of “affirm” to mean parents who deny gender-affirming medical treatments to their children would be guilty of child abuse — something that is not in the bill.

Guzman and other Virginia Democrats “want to set the POLICE on you and charge you with a FELONY if you refuse to give your kids puberty blockers and irreversible sex change surgery,” the Republican Party of Virginia tweeted.

Guzman’s measure speaks only to physical or mental abuse inflicted on a child. There is no mention of gender-affirming medical treatments, although some Republicans suggested that parents might be accused of inflicting emotional abuse if they are not supportive of their child’s LGBTQ identity.